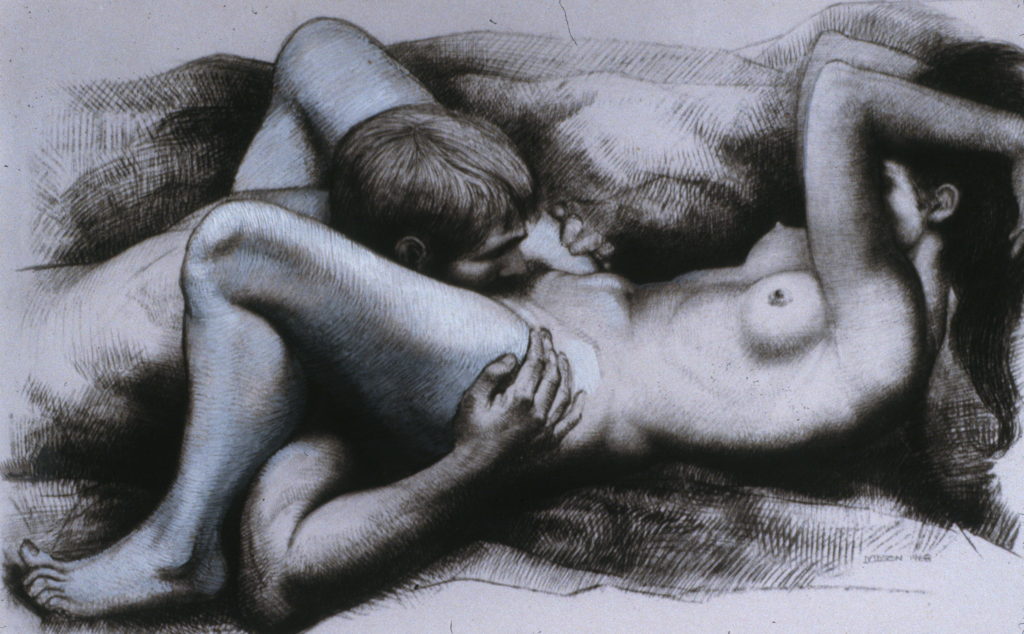 Oral sex is practiced by about 40-50% of Western couples.

At the same time, oral sex does not always qualify as sex in the mind (hypocritical?) of some.
Whatever his motives, Bill Clinton denied having “sexual relations” with Monica Lewinsky, he was not’was not far from’being in line with a culture in which many people think that “sucking is not’is not cheating”, as the saying goes.

Although attitudes to oral sex have changed significantly through the time when it was criminal in many US states (some of these laws are still written but have been declared unconstitutional), it remains a taboo for some Puritans.

A more subtle and somewhat negative attitude towards oral sex, c’is that’it is considered foreplay, not as an end in itself.
This seems to be the view of the Catholic Church, which considers non-procreative sex a sin. According to a Catholic writer, oral sex is only acceptable if’it is used to help produce simultaneous orgasms through genital intercourse.

It’s about a terribly limited view of sexual activity’, and the treatment of simultaneous orgasm as the right kind of sex, the goal to which all aspire, is a prescription for sexual disappointment and dissatisfaction.’. Other Catholic sources have a more generous attitude towards oral sex and treat it as acceptable foreplay, if done in moderation (whatever that means).

Yet oral sex is not just a foreplay; it’is also a delicious form of sexual activity in itself.

The post Is oral sex taboo? appeared first on Think about your pleasure!.